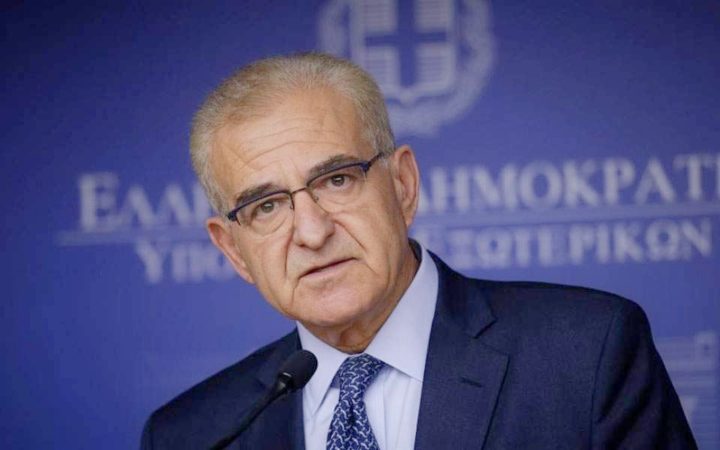 Prime Minister Kyriakos Mitsotakis accepted his resignation following the outcry caused by the revelation that Diamantaris lied about his studies in his Curriculum Vitae.

At first, Diamantaris apologized for the inaccuracy in his bio, but following a wave of criticism, the deputy minister eventually resigned.